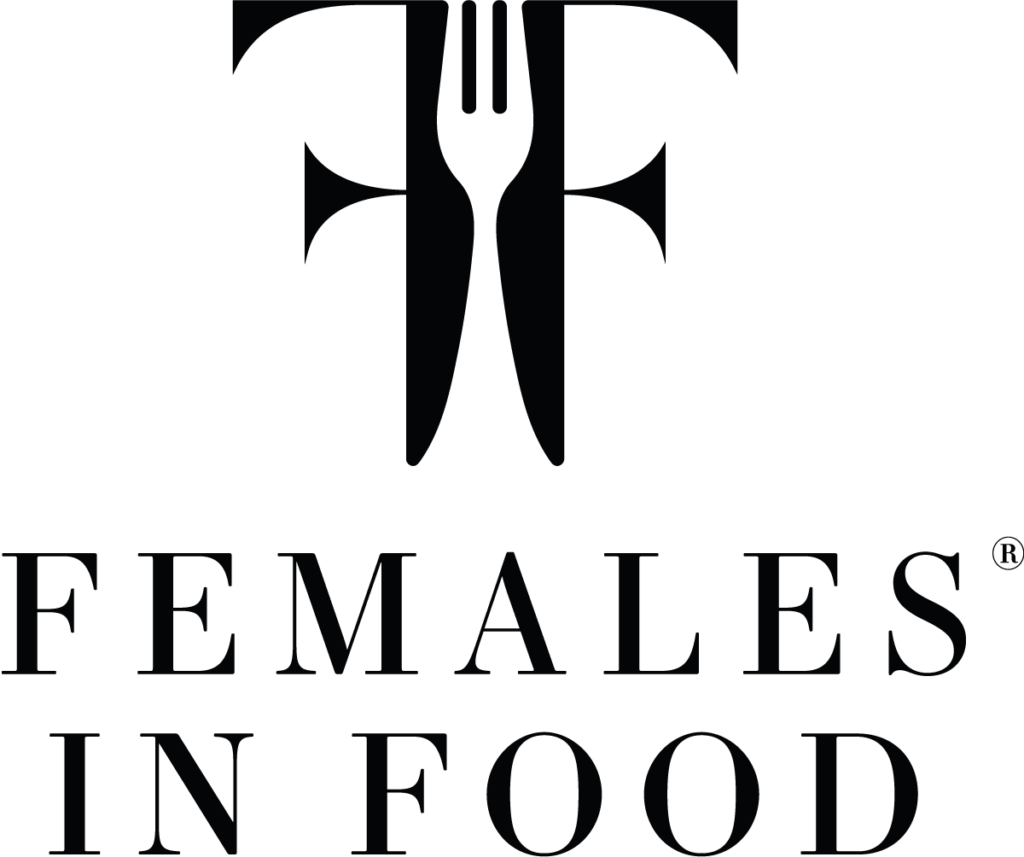 In this candid Q&A, Females in Food Founder, Angela Dodd sat down withTaylor Clarke, founder of the seed-bearing lollipop company, Amborella Organics to discuss her journey into the F&B industry, the inspiration behind her innovative product, and the advice she has for other women thinking about making the leap into entrepreneurship.

Q. Let’s start from the beginning. Where did you grow up and what has your career journey entailed? What inspired you to become an entrepreneur?

A. I grew up in Orange County, CA. At 16 I started my first retail sales job in Laguna Beach, down the street from my high school. Each employee managed the shop alone during their shift. It was incredibly empowering to have that kind of responsibility. I dreaded school but loved work. At 18 I moved to NYC for college where I’d study World Literature and Journalism. I interned at the editorial desk for NYLON magazine and went on to freelance for them.

I continued writing and working for various small businesses until launching Amborella with my husband in 2016, when my husband shared the idea of a lollipop that could grow an herb or flower with me. I wanted to make it a reality.

Q. Can you share a bit more about your business and what inspired the idea behind your seed-bearing lollipops?

A. My husband grew up gardening with his grandmother. Years later he was tending to his own tomatoes and the smell transported him back in time. He reminisced on how special those memories were and began to think about his want to create a physical good that also ushered in an experience, in the garden with someone you love. He stared off in his garden until he locked eyes with his flowers- how similar a flower is to a lollipop, he thought. What if a lollipop stick could yield a seed, his daydream continued?

It was years later when he’d share this idea with me, but quickly thereafter we began working on the technology for a seed-bearing lollipop. I was interviewing The Flower Chef on her new book and shared what we were building at AO. She invited us to launch the company at her book launch! This was at Rolling Greens in Los Angeles and the next day we received our first wholesale order for all the Alfred Coffee shops in LA.

Q. The road to success is rarely easy, what have been some of your most memorable and impactful career achievements?

A. In 2017 I woke up to a text from one of my closest friends that Amborella had been featured on Nowthis and we were going viral with over 10 million views.

In 2018 we were featured in Food Network Magazine and Goop’s Holiday gift guide. Building our very own commercial kitchen has been a huge accomplishment.

I think the biggest accomplishment of all is knowing however large the obstacle is before us, Brennan and I will find a way to make it happen together. I am grateful for the team we’ve created- it’s small but mighty and we have so much we plan to build together.

Q. Being an entrepreneur, what does it mean to you to be a part of the FIF network? What are your areas of expertise for Females in Food members to connect with you on?

A. I’m thrilled to be part of the Females In Food Community and have loved meeting ambitious and kind FIF members. If there’s any part of my journey that resonates with the path you’re on, please reach out.

Q. What do you enjoy doing most in your free time?

A. My vizsla Kai is my world. We love hunting (chasing) pipers at the beach together.

Q. What advice would you give your younger self? Or What advice do you have for those who are thinking about taking the leap into food entrepreneurship?

A. No class and no one can prepare you for what’s before you. You will learn as you go. Don’t be afraid to fail. Don’t be afraid to take risks. Don’t be afraid to slow down, enabling your vision to become possible. Everyone says celebrate the wins- it’s true. You have to look around at what you’ve accomplished and stand in your power! There will always be things you want to do better and moments where you feel juvenile as an entrepreneur and leader— that’s OK and probably never goes away as we all continue to build.

Q. What is your favorite “on the go” breakfast?

A. I cannot wait to read other people’s responses to this question, because it’s a struggle for me! I use to survive on coffee and then have a big salad for lunch.

Now that I’m pregnant (due with a baby girl in July!) I’m eating Modern Oats oatmeal and coffee. I have GoMacro bars at the office and just set up a tea bar- my attempt to encourage myself to take 5.

For more career resources, networking, and job opportunities, check out our membership community Females in Food. Our mission is simple – to advance women into senior leadership positions across every segment of the F&B industry and close the gender gap.
Females In Food 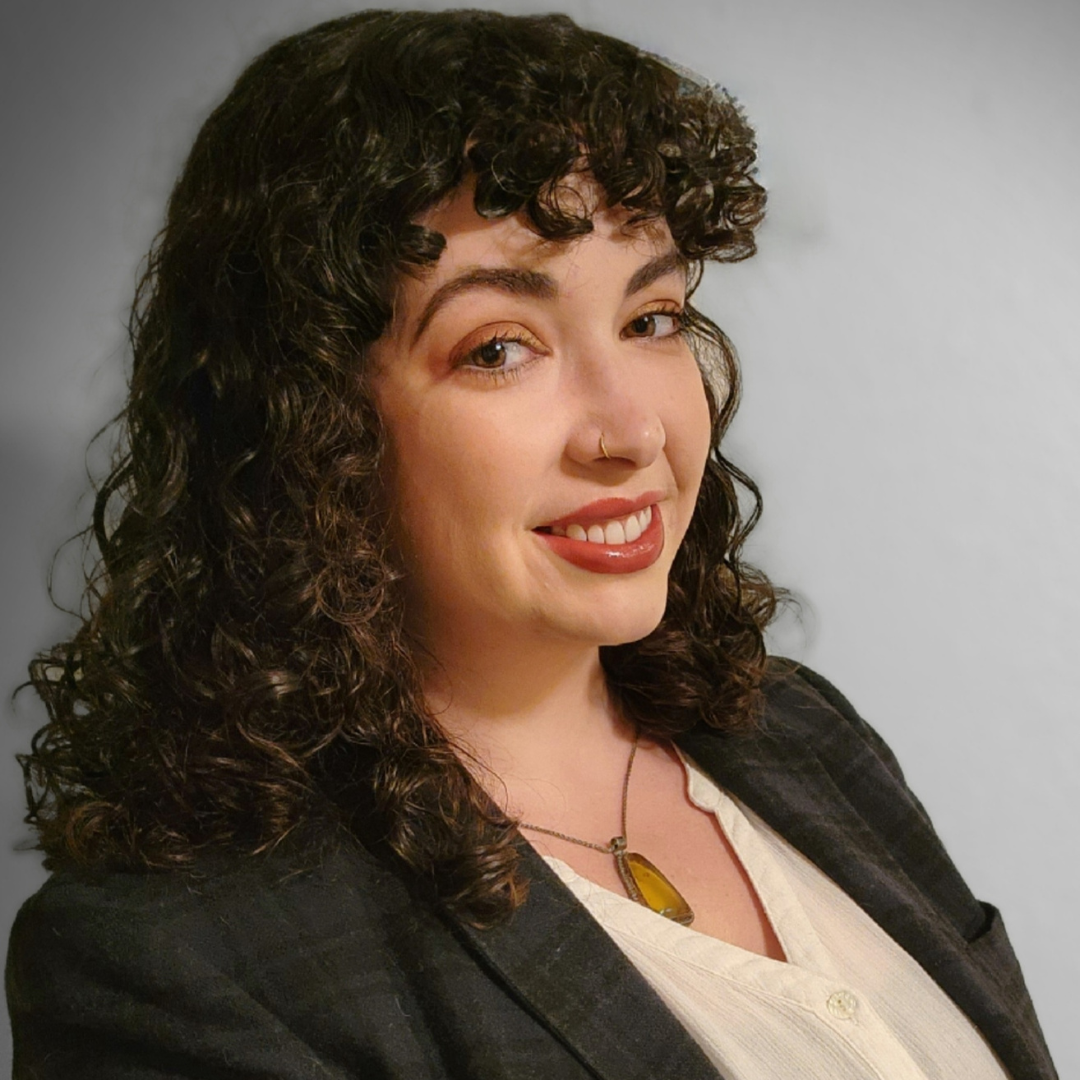 We accelerate careers and connect women with female-forward companies.

Females in Food strives to provide an inclusive environment and defines ‘women’ and ‘female’ as including all individuals who identify, or have been identified as women or female. No matter your age, race, sexual orientation, ethnicity, religion, or political beliefs. Whether you identify with any of these or none, we invite you to join our community.

Can't see your company to review?

Let us know your company name and we will get it added for you within 24 hours.