The Impact Of Motherhood In The Workforce 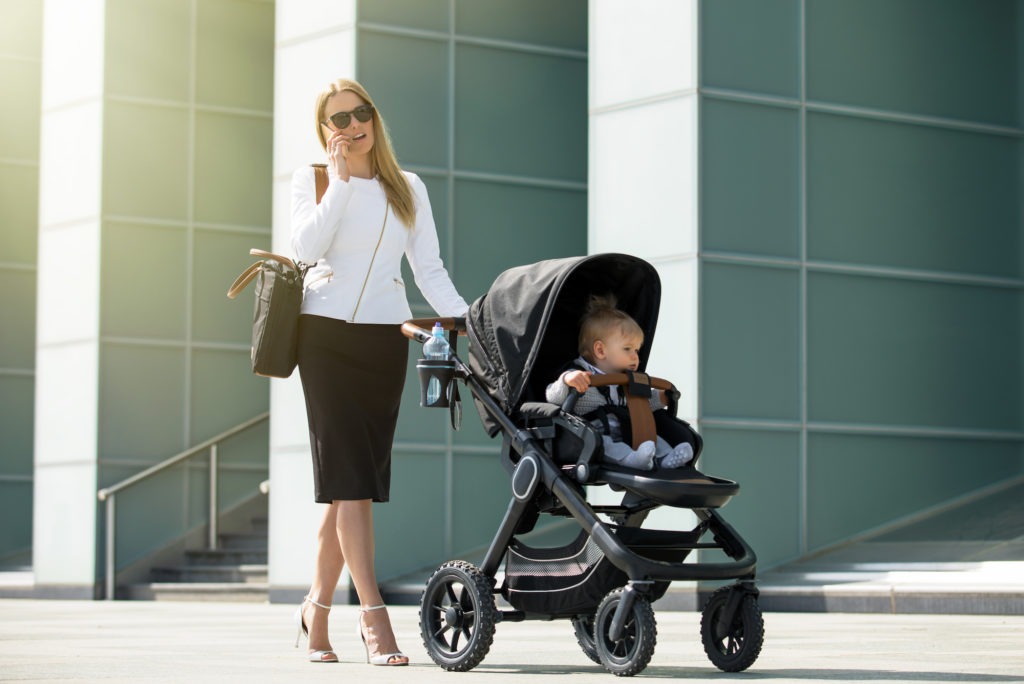 55% of U.S. mothers with children younger than 18 at home are employed full time.

The modern-day woman is still living with an age-old concept. That which is based on the belief that women belong in the kitchen and raising babies while the men are the breadwinners. Except in today’s world, it often takes two paychecks just to live an average lifestyle. Women not only can use the power of motherhood to further their careers in their chosen industries, but they can also use it to change the current working environment that Mothers deal with.

No Such Thing As Flexibility

In general, there is no thought given to allowing for flexibility for the working Mom. There is no desire for making adjustments to accommodate her new role even if it would have no impact on the company itself, or even if it might be a betterment for the company.

Not too many would argue that Mothers, by nature, are caregivers. The skills for this come partly from their maternal instincts as well as skills they have developed during their own experiences in the world. As babies go through their growing stages, the care that Mothers have to provide changes.

What Does Leadership and Motherhood Have In Common?

Women in management can clearly identify what they have learned from being a Mother that has helped them be successful in their leadership roles. Some examples are:

When to Stay Involved and When To Stand Aside

Mothers have to know when to push their kids to achieve certain goals in their lives. They also need to know when to stand back and let the kids take on the responsibilities that they are capable of. For example, a Mom may have to push to get their kids out of bed on time on a school day. But they are the ones that are responsible for dressing appropriately and making sure their backpack has everything they need for the day.

The leader in a company has to know when their employees need direction and also know when to stand back and let them complete what is expected of them. Employees have to reach a point where they can think on their own make decisions, and yet their leader has to be there in the event they are going in the wrong direction.

Motherhood requires flexibility. When one thing does not work with a child, then it means changing to plan B.

Mothers of more than one child soon learn that each of their children has distinct personalities. As such, they have different ways of handling their kids.

This same concept applies to the leader of a company and the employees they are responsible for. Each worker is different, and the leader has to recognize their personality. Being able to do this allows the leader to use different approaches with each employee to reach the same goals.

When looking at the skills set of a Mother the similarities between these and the requirements for leadership are parallel.

Being Penalized For Being A Mother

First-time mothers who return to the workforce are often shocked when they realize they are being penalized for their new role in life. The penalties include:

The bottom line is Mothers in the workforce are discriminated against.

For more career resources, networking, and job opportunities, check out our membership community Females in Food. Our mission is simple – to advance women into senior leadership positions across every segment of the F&B industry and close the gender gap.
Females In Food 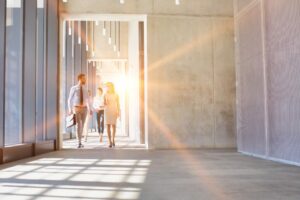 Getting Through The Dark Side Of Grit

Author – Lyndsay Toensing Do you remember when “grit” was the hot topic? I just saw a LinkedIn post about 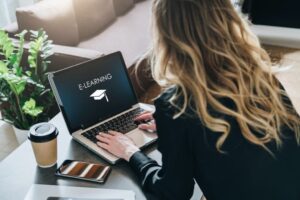 It’s no secret. The world, as we know it, is undergoing a time of crisis. No country or continent is 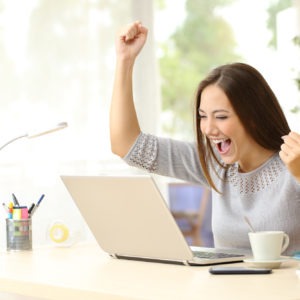 Get Weekly Career Advice and Inspiration Delivered To Your Inbox

We accelerate careers and connect women with female-forward companies.

Complete your details below and we will be in touch within 48 hours.

Can't see your company to review?

Let us know your company name and we will get it added for you within 24 hours.